If you have visited a Thai restaurant, then you probably have already tried a signature Thai soup which is generally known as Tom Yum Goong or Tom Yum soup.

Originated in Thailand, this is sometimes called Tom Yam and is a soup that normally includes shrimp in a hot and sour serving. The words Tom Yam mean “boiling” or “hot” and “spicy and sour” which perfectly describes this soup.

As a staple Thai dish, this famous Tom Yum Goong is served in Thai Square. Not only it is the best Thai restaurant in London, but also one of the best restaurants in Covent Garden serving authentic and freshly-made Thai cuisine.

How It Is Made

The broth of the soup is made from a combination of fresh and stock ingredients which usually includes kaffir lime leaves, lime juice, fish sauce, galangal, crushed peppers, and lemongrass. The paste for Tom Yum is created by putting all the ingredients together, crushing it, and then stir-frying in oil. Different seasonings are added to taste accordingly. Normally served with shrimps as main ingredients, some will substitute with chicken, pork and even beef sometimes.

For restaurants, the chefs usually create the Tom Yum paste from scratch, instead of using the pre-made pastes that can be found in local groceries stores. Tom Yum Goong found in some of the Thai restaurants are made with other ingredients to create a unique flavour, while others stick to the basics or add more meat for additional flavouring.

Although the exact history of Tom Yum Goong is not fully known, it is widely believed that it is a Thai soup originated from Central Thailand, where there is an abundance of fresh shrimp in the Chao Phraya River.

Over the years, the soup has become a favourite in Thailand and quickly spread around the world thanks to its relatively simple preparation and fantastic flavours. Many western cultures have been exposed to Tom Yum Goong and it has become a staple dish of Thai restaurants that serve customers from all over the world. New ingredients have been added here and there, most notably the choices of meat and the herbs used in creating the paste. While some modern versions of Tom Yum Goong use straw mushrooms or oyster mushrooms, some restaurants added Nam Phrik Phao, a Thai chilli pasta which gives the Tom Yum soup an orange colour and enhances the chilli flavour in the soup.

An interesting story about the popularity of Tom Yum Goong is that the 1997 financial crisis which struck many Asian countries became known as the Tom Yum Goong crisis since it all started in Thailand.

When you are exploring Covent Garden next time, remember to visit Thai Square, one of the best restaurants in Covent Garden to enjoy authentic and fantastic Tom Yum Goong that is made with fresh ingredients imported from Thailand directly.

Book your table and do not forget to check out our website for the latest London restaurant deals. 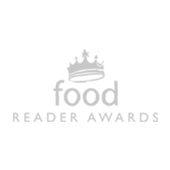 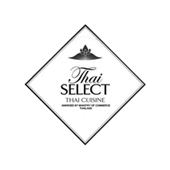 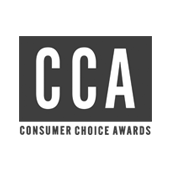 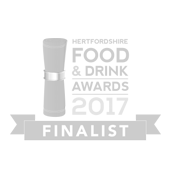 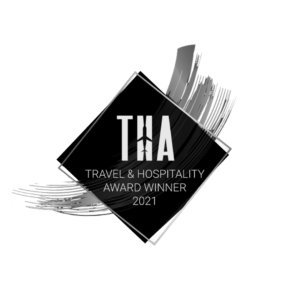 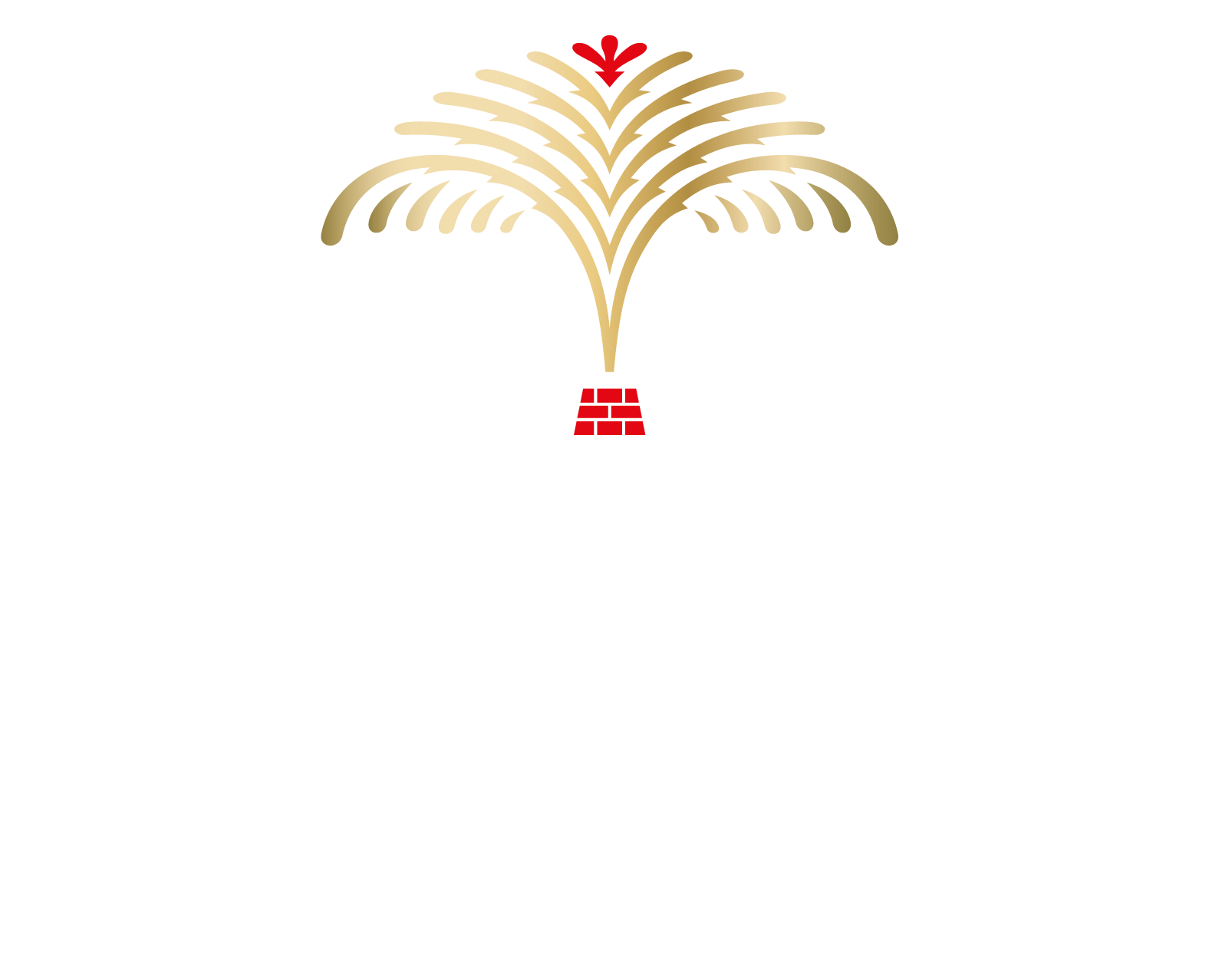 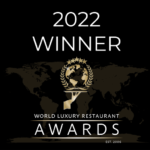 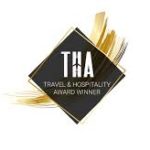 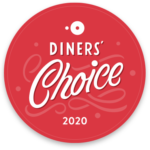